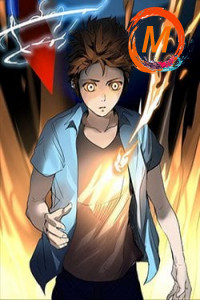 About "Tower of God" Webtoon

You are reading Tower of God manga, one of the most popular manga covering in Action, Adventure, Comedy, Drama, Fantasy, Manhwa, Mystery, Psychological, Shounen, Supernatural, Webtoons genres at Manhwatop.net, a top manga site to offering for read manga online free. Lets enjoy.
If you want to get the updates about latest chapters, lets create an account and add Tower of God to your bookmark.

The storyline centers around a boy called Twenty-Fifth Baam, that has spent his life trapped beneath a tower that was mysterious. Chasing after his only friend, as he attempts to locate his company, he manages to open a door to the Tower, and must face challenges at every floor of the cryptic tower. The Tower is a cryptic construction which is totally enclosed and hosts many surroundings that are exceptional. It’s permeated by means of an element called “Shinsoo”, which has unusual properties. It’s inhabited by many distinct species that was intelligent. This can be due to ascension from one floor to another being merely permitted by passing challenging tests of dexterity, strength and brain. The 10 leaders and forefathers of the families are known as the 10 Great Warriors, guys of unbelievable power who jointly with Zahard ascended the Tower in the underside to the known top and beyond, and who happen to be kept eternally youthful thanks to the slowed-down effect of time to the larger floors. Little is known of the source of the Tower. Earliest historical records begin together with the incursion of the 10 Great Warriors as well as Zahard to their ascension as well as the Tower. Nevertheless, it’s important to see that previous to their own coming, the floors that were distinct were populated with individuals indigenous to them. Likewise, ‘Protectors’, intelligent although grotesque creatures who created the ascension evaluations for every floor pre-date and Zahard and maybe have existed because the creation of the tower. Each floor is made up of three layers: an Inner Tower where Regulars are examined an outside Outer Tower which functions as the residential area, as well as a Middle Area, which functions as a network linking each floor. Such individuals are called “Chosen Regulars”. The Tower is sealed from your vast, unknown “Outside” by portentous, impenetrable doors. Nevertheless, from time to time, outstanding individuals, including the 10 Great Warriors, are in a position to open the doors (presumably permitted by the Tower’s own will) and enter in. Just 5 Irregulars have entered the Tower in its long history since the ascension of Zahard.

This manga is coming, please wait .... 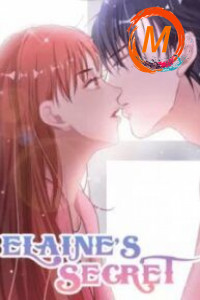 The app will bring a better experience.