The Maid and the Vampire 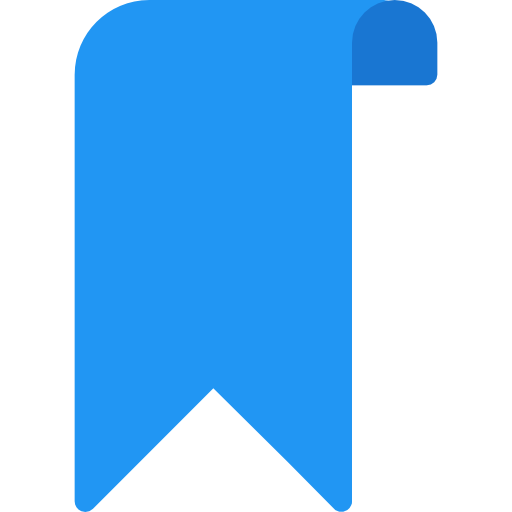 About "The Maid and the Vampire" Webtoon

The Maid and the Vampire Manhwa also known as (AKA) "Hanyeowa Heupyeolgwi ; La criada y el vampiro ; Maid to Kyuuketsuki ; 하녀와 흡혈귀 ; メイドと吸血鬼 ; 吸血鬼与女仆". This Completed webtoon was released on 2019. The story was written by Yi Dolce,Yujeong Ju and illustrations by Seon Lee. The Maid and the Vampire webtoon is about Fantasy, Romance, Supernatural story. The Maid and the Vampire Manhwa - Summary Areum has fallen into a strange world called &#8216;Soltera' after a car accident.She is mistaken for a vampire because of her hair color, and she is sold to a Duke’s house by a slave trader. The identity of Millard Travis the master of the Duke’s house that bought her is the one and only vampire in the world! Desperate to survive in any way, Areum becomes Millard's direct servant, vowing to serve him as her master. Areum tries to belly up on Millard day by day and his attitude starts to change. Help! My PokeMAN Boyfriend Is REAL